UPDATE: Lunch tickets for this 2022 event are now SOLD OUT

An invitation to ‘Sunday lunch with Nonna’, a long held tradition in the Italian communities of Stanthorpe, has been extended to guests Australia-wide as part of Stanthorpe’s famed Stanthorpe Apple & Grape Harvest Festival.

Inspired by the traditional Italian Sunday lunches, a Banquetto Italiano will be held over a lazy long 7 hours, with both extended Italian families and visitors invited to share in the banquet to be held in Stanthorpe on Sunday 27 February 2022.

The first ticket purchasers will be travelling from as far as 1,600km to attend.  “There’s a group from the Italian community in Tully, North Queensland who are literally the first to snap up tickets, making the bi-ennial pilgrimage to Stanthorpe for the event,” explained event organiser Shane Dullahide.

On the menu will be an Italian meal prepared by local chef Jason Costanzo, whose Sicilian heritage shines through on the plate.  Accompanying wines will come from two of the Italian families who pioneered winemaking on the Granite Belt, the Costanzo family’s Golden Grove Estate and their neighbours the Puglisi family of Ballandean Estate, Queensland’s oldest operating winery.

The meal will be served with a side of cheeky hilarity, with a comedian who will MC the event known for hilariously impersonating an Italian Nonna in side-splitting style.  After a performance of traditional Taraella dancing, the afternoon will continue in a riot of broad smiles and clapping as the Italian-blooded locals lead the way onto the dancefloor, forming circles of dancing.

Italians came to Stanthorpe in numbers between the first and second World Wars. Many worked in the cane fields in north Queensland until they had enough money to purchase land at Stanthorpe and plant orchards of apples, stonefruit and grapes.  It’s the Italian community who are credited for bringing apples and grapes to the Stanthorpe, so it’s fitting that the festival celebrates this heritage with Banchetto Italiano as an icon event of the Stanthorpe Apple and Grape Harvest Festival.

Event founder, Shane Dullahide recalls “When I first came to Stanthorpe in the 1970’s I saw the Italian families always had Sunday lunch at their grandmothers.  This is where the concept for Banchetto Italiano came from, to recognise and celebrate the role of Italians in developing the Stanthorpe region.”

“I was transferred to Stanthorpe in the 1970s and I worked in horticulture research alongside the growers, many of whom were Italians.  I was impressed by the Italian culture of hard work, food, wine, family and celebration in moderation,” said Mr Dullahide of the cultural celebrated as part of the Banchetto Italiano event.

Behind the event are cousins Ray and David Zanetta, part of the local Italian contingent who have been enthusiastically staging of the banquet since it was first held in 2018.  Ray’s family was a pioneering family of two brothers Bruno and Gino, who were one of the largest orchardists and owned Biltmore Cellars, one the first commercial wineries in the district.  David himself also owned a local winery, Old Caves Winery, further demonstrating that the event is very much run by the Italian producers and grape growers as a fun celebration for all.

The first Banquetto Italiano in 2018 was held at Stanthorpe’s Italian Club with 280 seats, but having outgrown the venue with the event’s popularity, the next lunch was held in the larger Civic Centre in 2020 seating 420.  Anticipating another sell out event in 2022, organisers have moved the banquet to Stanthorpe’s largest venue, the Exhibition Centre at the Showgrounds.

$110 Adult includes a 4 course meal and 7 hours of dancing and entertainment. 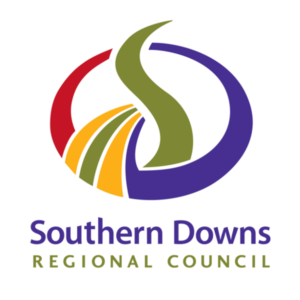 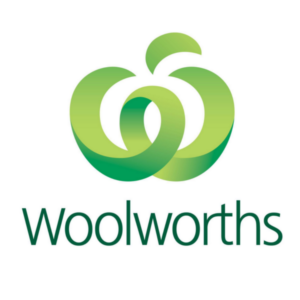 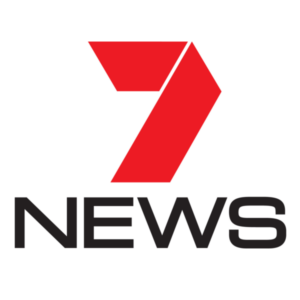 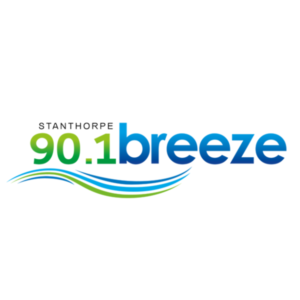 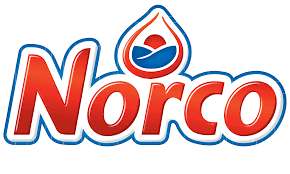